How Currency Manipulation Works and an Argument for China 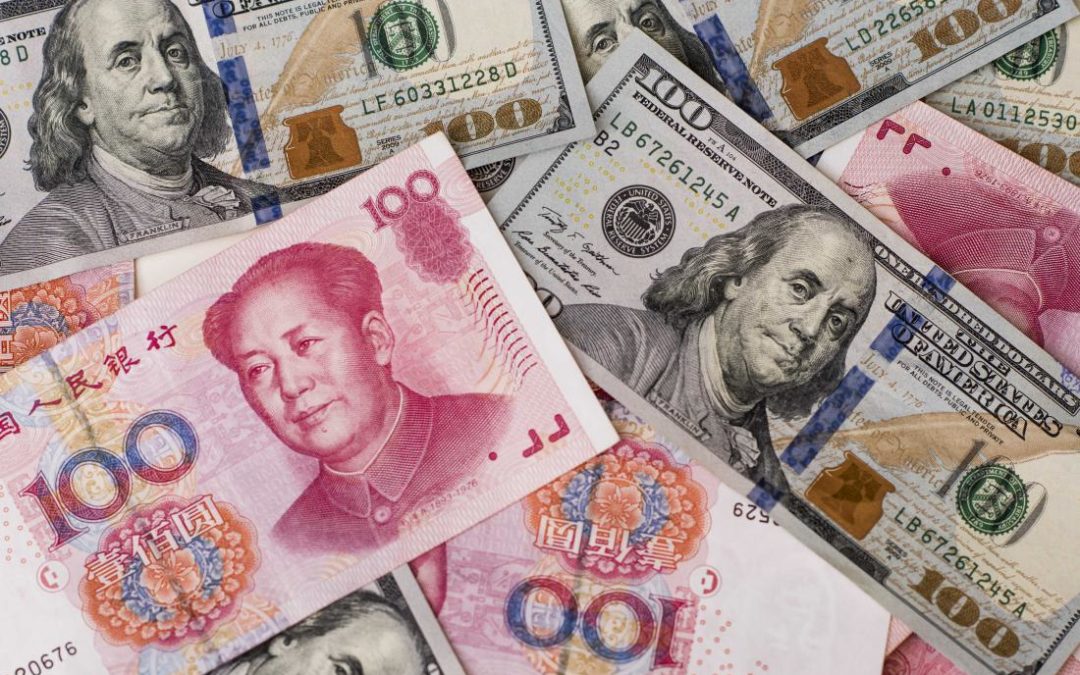 Many American and European economists argue that currency manipulation is an issue that the world economic policy needs to address. The process of countries keeping their exchange rates weak and the dollar strong by selling their own currencies in the foreign exchange markets is known as currency manipulation. Countries that perform currency manipulation raise the price of their imports and subsidize their exports. At the expense of the United States and other economies, these countries generate domestic production, increase their trade surplus, and strengthen their international competitive positions.

Most people in America and other ‘developed’ countries accept the theory that currency devaluation hurts the United States by increasing the ‘trade deficit’ and helps China by increasing its exports. Often, American economists argue that what China is doing is illegal. In order to prevent members, which includes China, from gaining an unfair advantage over other members, IMF requires all member governments to avoid manipulating exchange rates. However, China claims that the purpose of managing its currency is not to cheat trading partners but to ensure domestic stability.

Today, many news sources are highlighting the fact that China is manipulating the valuation of the Yuan (RMB) to protect itself from a free market currency valuation. Furthermore, they state that such a valuation would lead to the devaluation of the RMB.

First and foremost, everyone needs to understand that the Central Bank of every sovereign country has the right to fix an exchange rate that stabilizes that country’s policies and/or full employment. With full employment in mind, let’s consider this question: How devaluing the Chinese RMB would affect the Chinese employment and the US economy?

The current exchange rate between the RMB and the USD is 6.51 at the time of publishing this article. That means every US dollar is worth 6.51 Chinese Yuan (RMB) or for each loaf of bread, assuming the loaf is $1.00, bought for a US household buys 6 ½ loaves of bread for a Chinese household.

You have Successfully Subscribed!